Here’s the deal: the gastrointestinal system and the brain are intimately connected.  In fact, there are multiple instances where you can have an upset GI with no obvious physical cause.  Your GI problems may actually be a result of stress, depression, or other negative emotions.

How does this work?  There is something called the “gut-brain axis”. It is a chemical pathway that generates signals between the GI tract and the central nervous system. Most simply, it kicks into gear when you see or smell food: your brain signals your stomach and pancreas to start the digestive process.

But as scientists have studied more of this phenomenon, it’s becoming clear that the health and functioning your gut can have dramatic effects on your brain function.

Indeed in 2016, a review of 38 studies from across the planet demonstrated certain types of probiotics (mostly in the Bifidobacterium family) actually improved psychiatric disorder-related behaviors including anxiety, depression, autism spectrum disorder, obsessive-compulsive disorder (OCD), and memory abilities.  This was a monumental review that, for the first time, really gave voice to researchers’ thoughts around the connection between the gut and mental health.

Johns Hopkins researchers said it best when they wrote, “For decades, researchers and doctors thought that anxiety and depression contributed to these problems. But our studies and others show that it may also be the other way around,” Jay Pasricha, M.D. says. Researchers are finding evidence that irritation in the gastrointestinal system may send signals to the central nervous system (CNS) that trigger mood changes.”

Again, it’s important not to make broad, sweeping generalizations about probiotics, but the science is exciting (and the primary reason we are so excited about Jetson’s potential to more than just make you poop more!)

Beyond mental health conditions, according to Harvard, it’s also been shown that some people with functional GI disorders experience pain more acutely than others.  So even if you don’t buy that your gut can heal depression, simply having a functional GI system appears to assist with chronic and acute pain – something 50 million Americans deal with every day.

If nothing else, having a properly functioning system to convert your food from mass to nutrients and energy is critical to getting healthier – 70 million Americans suffer from digestive issues of some sort and they are often prescribed expensive and sometimes ineffective pharmaceuticals when what they really need is a better diet and a properly functioning gut.

But beyond that, science is showing that there is more to a gut than just less heartburn – there is a potential for a better, happier life.

Great. So now you’re thinking, “What do I do about it?”. Here are two ways via which you can significantly improve your gut health.

1. A Probiotic: A live microorganism of which we have billions naturally occurring in our gut – some are good and some are bad. It’s the balance of the two that keeps it healthy, and a probiotic is what can help that balance.

2. Diet: Try to cut out sugars and processed foods. Pro tip: If you can’t pronounce the ingredients, you probably shouldn’t eat it.

And just know, we are are all in the same [not so sturdy] boat of not having the healthiest gut. But the good news is that you can turn it around and feel the difference. 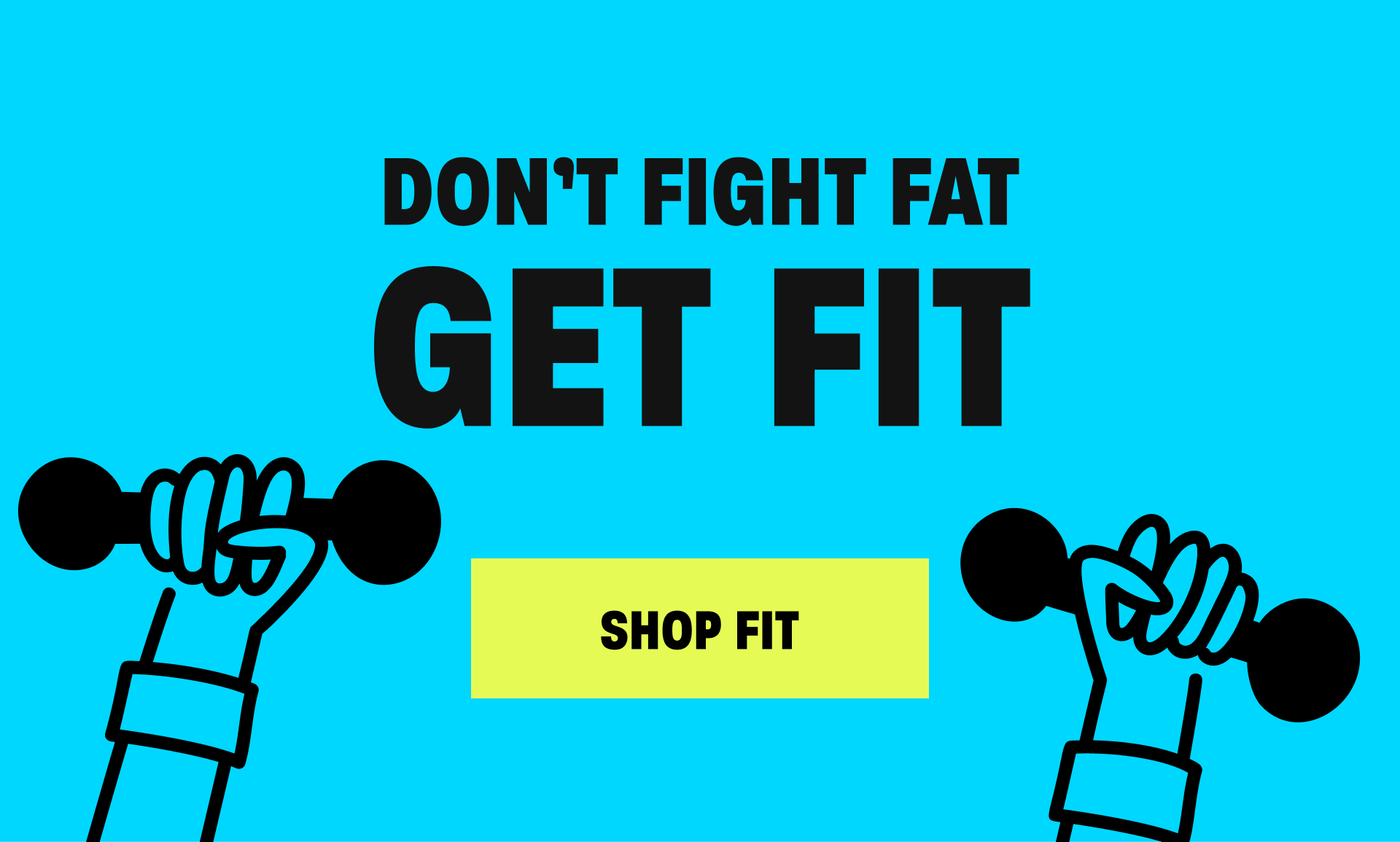